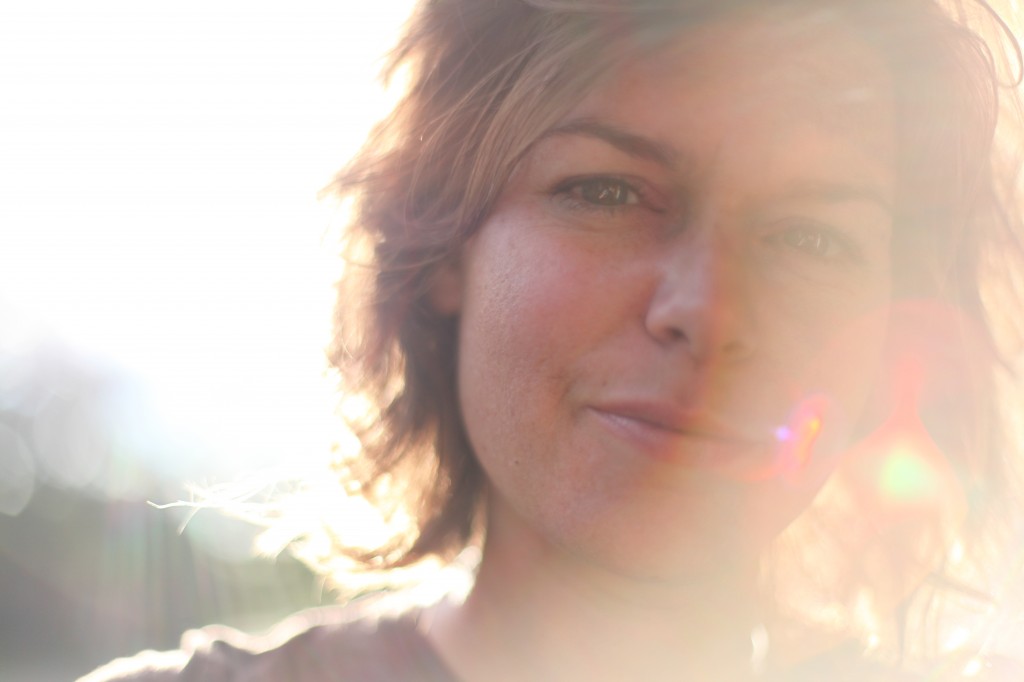 West Africa, a journey that inspired a strong desire to make documentaries and explore the continent. She went on to make numerous documentary reports and films, from Uganda to the Democratic Republic of the Congo, along with India and Bangladesh. Her deep interest in human rights, history and politics is the cornerstone of her work. The Other Side of the Country (2008), a film about the war in northern Uganda, earned critical acclaim and was selected by numerous festivals (Public Prize, Rencontres internationales du documentaire de Montreal). With Notes on a Road Less Taken (2011), the filmmaker presents her most personal film to date, told in the form of a quest for stories (Grand Prize National Competition, RIDM 2011).

In 2018, she met Ziva Postec, the woman who edited Claude Lanzmann’s masterpiece Shoah. Ziva recalls the gargantuan, painful and necessary task for Catherine Hébert’s camera, revealing the film’s profound impact on her personal life. Supplemented with previously unseen images from the making of Shoah, Ziva Postec is a moving portrait of an artist who went largely unnoticed, eclipsed by the towering presence of her male colleague.